The species of stingless bee honey used in Daalgaal gin is that from tetragonula carbonaria. The honey from this species is often called Sugarbag. It is thinner in viscosity than regular honey, starts off with a regular honey like flavour and then finishes with a super delicious tang, almost citrus in nature and incredibly unique.

Regular bees can produce over 20 kg of honey per hive per year. Australian native stingless bees produce only 0.5 kg of honey per year per hive, and that is only in very warm climates. In Wollongong and further south, the stingless bees don’t produce enough honey to harvest any at all, they need it all to survive. For this reason, it is incredibly rare and expensive.

Hive beetles are often a threat to European bees living in Australia. Native stingless bees on the other hand, will mummify hive beetles! [2] They coat them in wax or anything else they can find to immobilise the invasive hive beetles, starving them of air and nutrients. This is so effective, the invasion is stopped in just 10 minutes!

Tetragonula carbonaria is just 4 mm in size, much smaller than a European honey bee. It is also completely black in colour! The native stingless bee on our Daalgaal gin label is slightly yellow though, it has been rolling around in some sweet pollen! 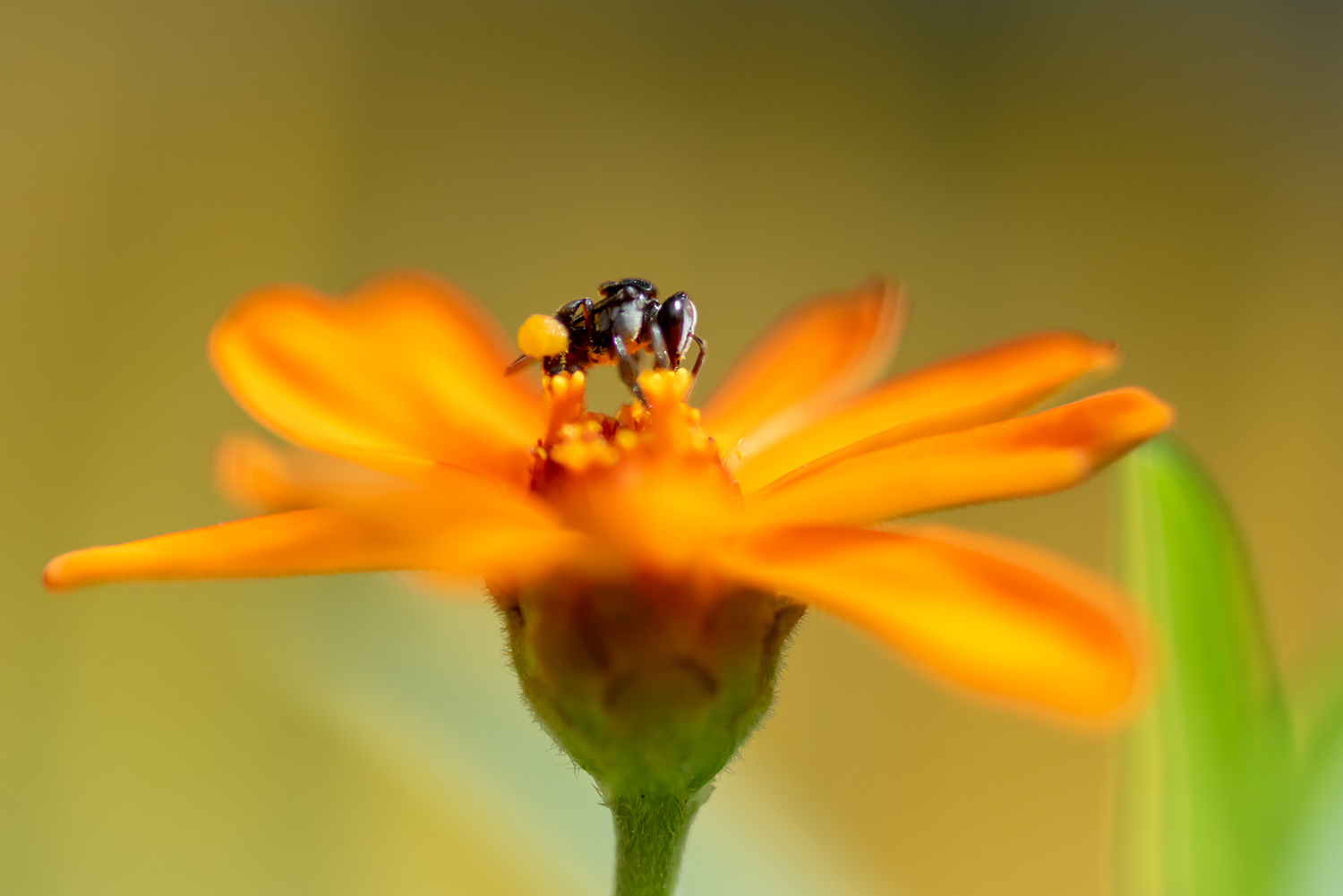 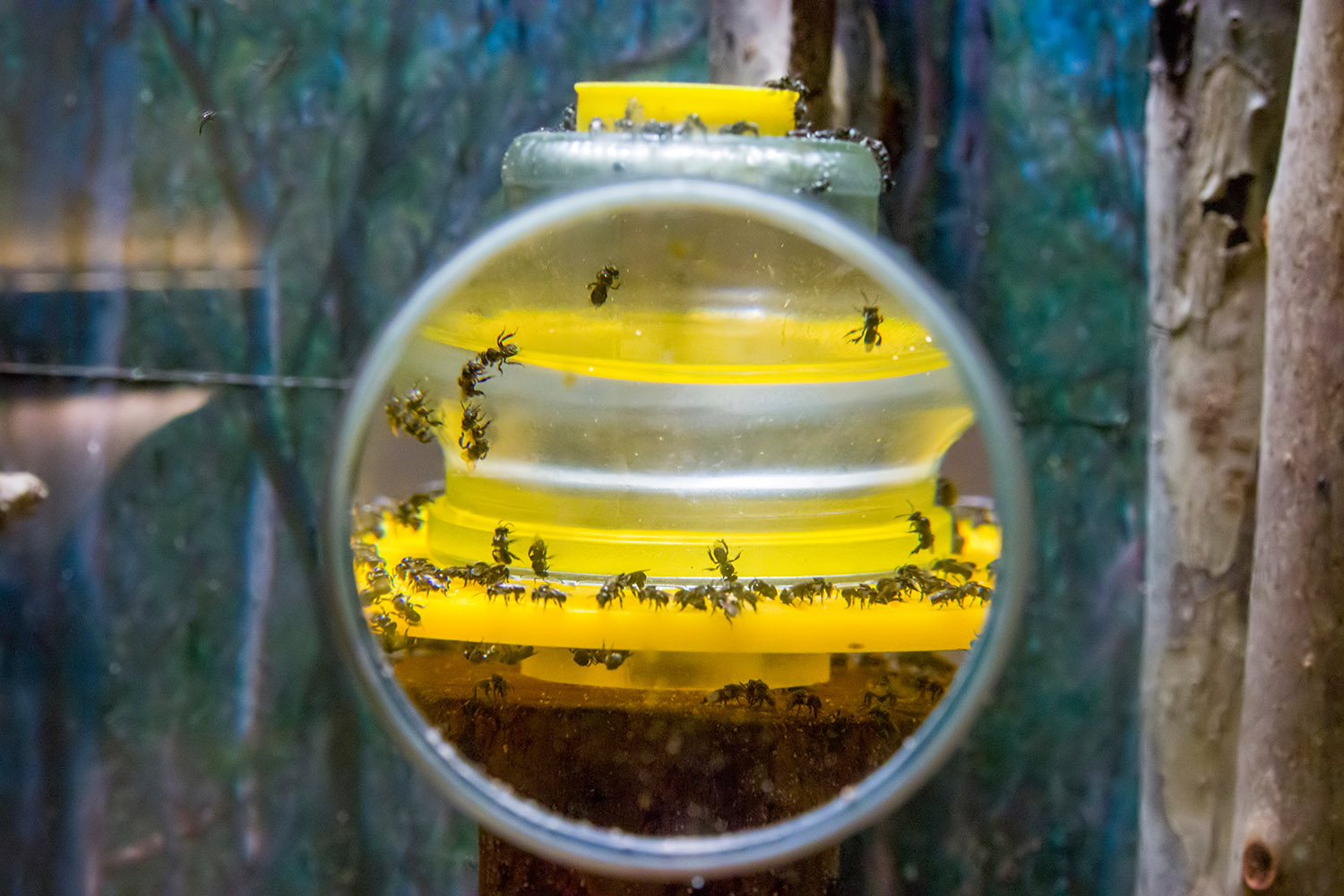 Above you can see the tiny native stingless bees through a magnifying glass! 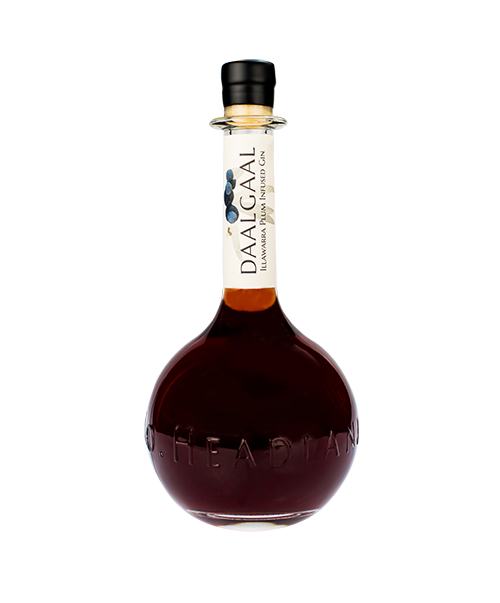 Keeping stingless bees can be a really rewarding hobby! If you are interested in having a hive at your house please see this list of hive sellers: https://www.aussiebee.com.au/buy-stingless-bees.html