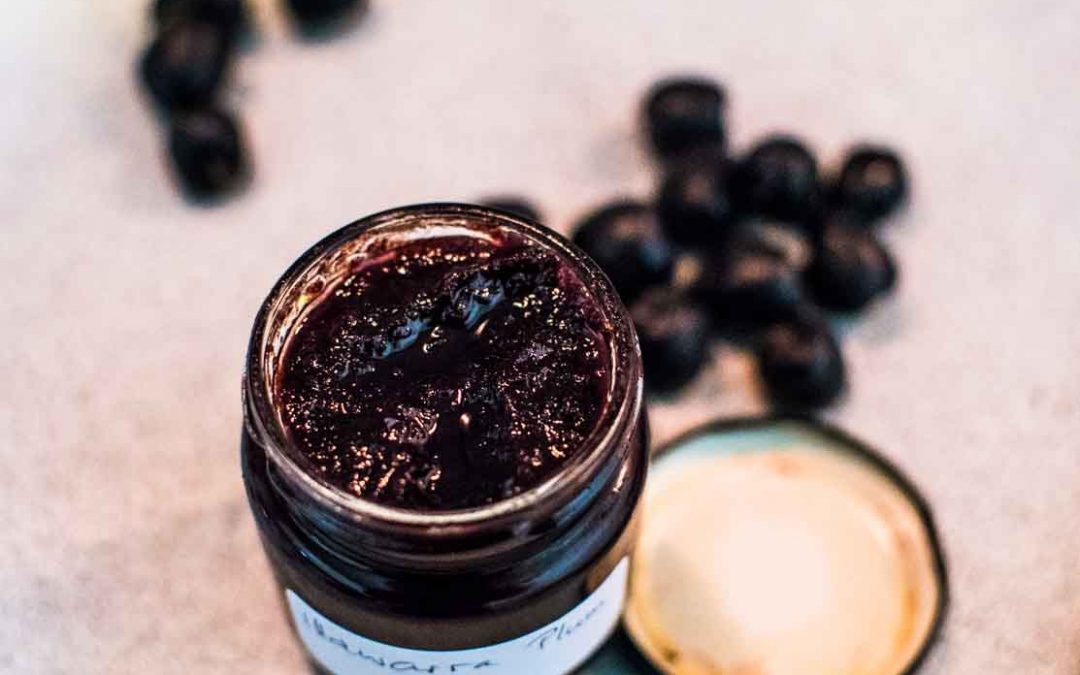 Illawarra Plums are a delicious Australian native bush tucker fruit from the east coast of NSW, first collected for study at Lake Illawarra in 1818 [1], though Indigenous Australians have been eating it for thousands of years. It is also called Daalgaal, Plum Pine and a few other names. The scientific name is podocarpus elatus. They have been shown to have an extremely high antioxidant content, even higher than that found in blueberries [2].

Illawarra Plum fruit is used by Headlands Distilling Co. to make Daalgaal gin, by steeping gin in the fruit for six months. The fruit is also delicious in a jam or chutney, check out the recipe below:

1) Blend the Illawarra Plums into a paste. Chop them up super finely if you don’t have a blender.

3) Keep stirring everything so it doesn’t burn, mashing it up while you stir

6) Put a plate into the fridge and get it cold

8) Once it has cooled down on the plate, poke the jam on the plate with your finger. If it is properly set, it will gel up and slightly coagulate when you poke it. If it is still runny, boil for another few minutes and try again. There is variability here, because it will depend on the water content of the Illawarra Plums

9) Once the jam is setting properly, pour it into a sterilised jar and store in a cool dry place. Refrigerate it once you’ve opened it. Alternatively, just place it in any jar and eat it quickly! 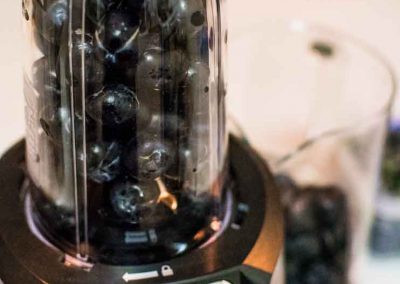 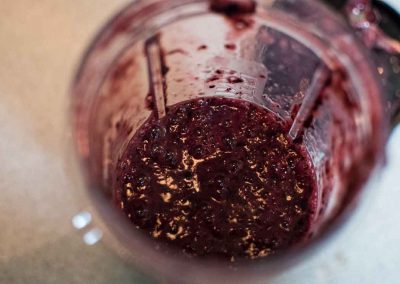 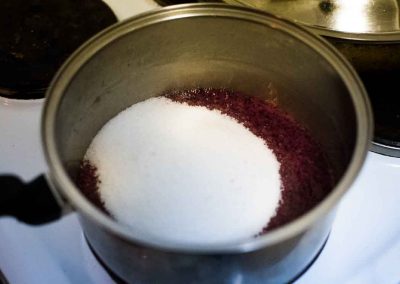 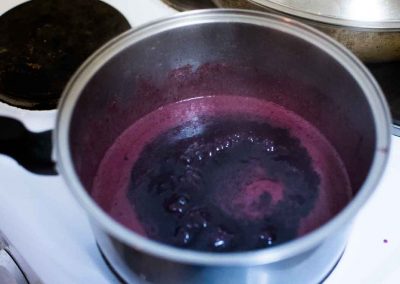 Ways to use Illawarra Plum Jam:

Thouoght you had a very fancy cheese platter? Adding an Australian native bush tucker jam will elevate it to the next level!

A classic! You can pretend to be posh at high tea, using fancy words and sipping nice teas.

Spread a thin layer on pancakes, or even use on crepes. If using crepes you can roll it up.

7) Shake into a cocktail

When you get to the bottom of the jar and can’t be bothered scraping any more out, put in two shots of gin, vodka or whisky and shake! Pour into a glass and garnish with a citrus peel.

Spoon some of the jam into a cup, top with plain yoghurt. You now have a fruit bottom yoghurt cup!

9) Enjoy with a handcrafted spirit

While having your perfect cheese platter, don’t forget to sip a native Daalgaal gin and tonic, or Spirit of the Illawarra Plum + Prosecco! 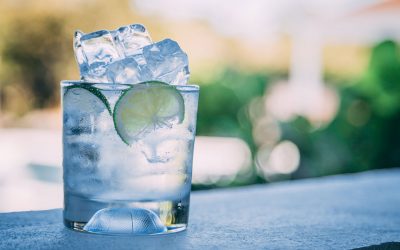 What is Tonic Water?

There’s a good chance that you’ve been sitting around on night with your friends and family enjoying a few gin and tonics when the question has hit. You’ve already refreshed yourself on What is Gin? and The Three Ways to Make Gin, but that only answers half of your... 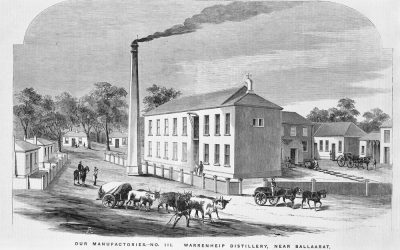 History of Whisky in Australia 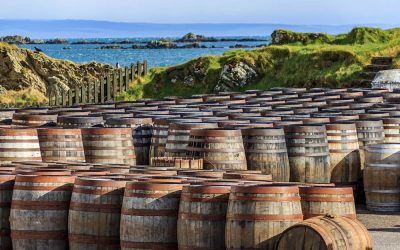 Why can’t Scotch Whisky be made in Australia?

Just like Tequila, Cognac, Bourbon and more recently, Sherry, the naming of Scotch Whisky is legally regulated and can only come from a certain geographical location. Scotch whisky can only be made in Scotland. Hence, any whisky made in Australia cannot be called...